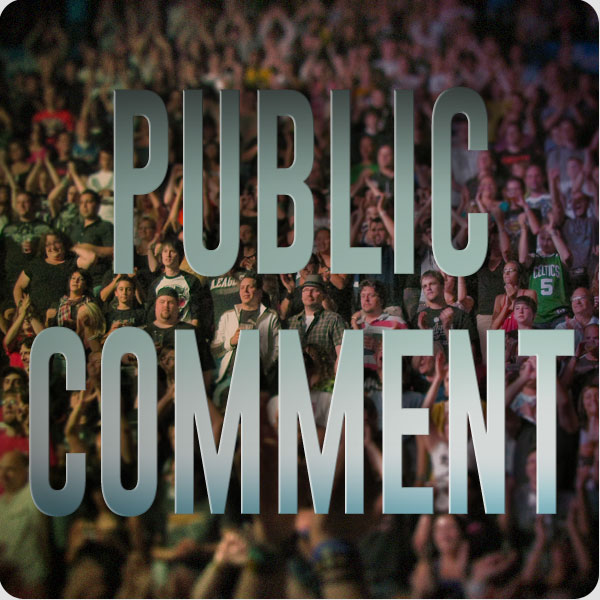 The Corvallis City Council is holding a Public Hearing at 6 PM on February 5 at LaSells Stewart Center.
They would like to hear Corvallis citizens opinion on voter annexations.  HB 1573 passed by the Legislature in 2016 prohibits these votes. There are three annexation applications currently waiting a decision. More information below.

In the early ‘70s, a period of rapid growth caused Corvallis citizens to feel the need to have more control of the annexations and the type of development that was going to occur. Expanding the City limits meant that they would be responsible for providing more City Services, which could mean a need to raise City taxes to pay for these services. As a home rule City, Corvallis, by initiative, was able to put on the City ballot, a measure to add to the Corvallis City Charter a requirement that annexations be approved by the electorate. This measure passed on November 2, 1976, and Section 53 was added to the Charter. The Land Development Code contains the procedures for implementation. Throughout the years, voters have approved most annexation proposals. As growth occurred around the state in the 1990s, thirty other Oregon cities followed Corvallis by establishing this practice.

In the 2016 short session of the Oregon Legislature, a package of laws was passed to try to address Oregon’s affordable housing shortage. Among those laws was SB1573, which prohibited cities from voting on annexations. (This law, however, does not say that the annexed land must include affordable housing.) Believing that SB1573 is unconstitutional as the people in home rule cities have a right of initiative and referendum and to adopt and amend municipal charters, the Corvallis City Council passed Resolution 2016-14 which directs City Staff to comply with Section 53 of the City Charter and the Land Development Code. The City has been a party to litigation regarding the constitutionality of SB1573.

Planning Staff has followed Resolution 2016-14 and sought agreement of property owners to submit annexations to the voters as the Charter and Land Development Code requires. Three proposals have been through the process and are waiting for Council’s action – Mary’s, Caldwell Farms, and Good Samaritan. Whether or not they go to the voters will be up to the Council. The Benton County Circuit Court has ruled that SB 1573 is in effect even though its constitutionality is being challenged in the courts. Moreover, according to the City Attorney, even though the property owners have agreed to submit their proposals to the voters, any party with standing could seek a writ of mandamus to prohibit the Council from allowing a vote on annexation. The City Attorney recommended that if the 3 proposals meet the relevant criteria in the Land Development Code and comply with City laws, the Council should enact an ordinance annexing the properties without a vote as the current state law requires. According to the Attorney, defending the City in mandamus actions could take considerable resources.

League’s position states: “The LWV of Corvallis supports the citizens’ right to determine by ballot the expansion of municipal limits resulting from proposed annexations, delayed or otherwise, excepting only state-mandated annexations.” (Adopted April 1997)

More information from the City